All did not go to plan for the junior hurlers in Newmarket on Saturday afternoon as they faced a very strong side in Kilmaley in the Junior A semi final. Clooney Quin battled very hard to stay with the opposition but their speed and accuracy was evident throughout and difficult to curtail. Well done to the Clooney Quin team for a great season in both the league and the championship and next year may bring some better fortunes to this panel of players. 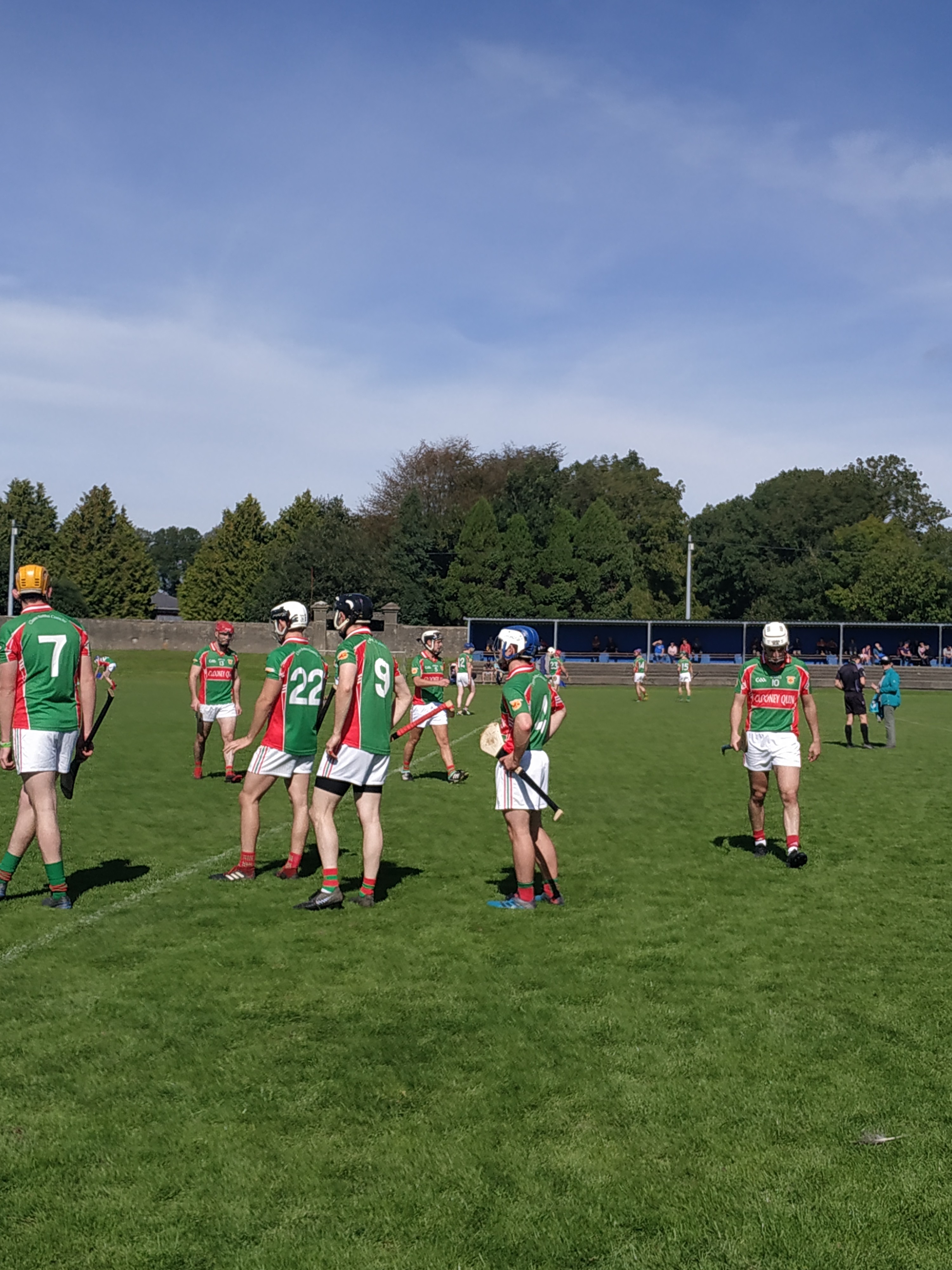 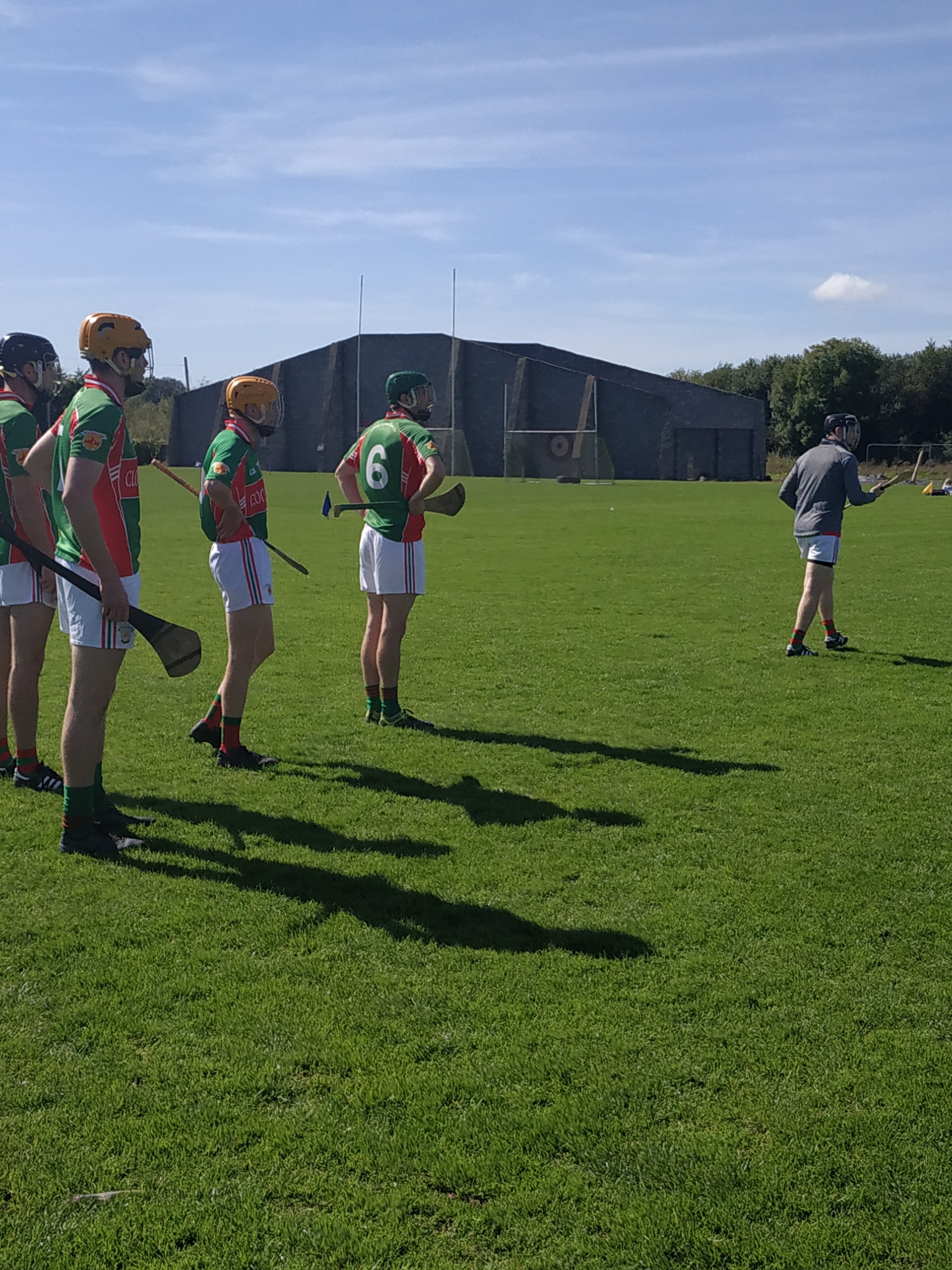