No Luck for U16 Football team in Co. Final Replay

Home/Club News/No Luck for U16 Football team in Co. Final Replay
Previous Next

No Luck for U16 Football team in Co. Final Replay

The U16 football team had to take to the field again, this time in Cusack Park, on Wednesday to replay their U16B final that was abandoned in extra time a number of months back and their opposition was Wolfe Tones na Shionna. Clooney Quin were 2 4 to 0 8 up at half time with two fine goals coming from the boot of Eoin Guilfoyle. It was Wolfe Tones who got the goals in the second half the first being a rebounded save by Clooney Quin’s keeper Liam Keating that slotted in and the second came from a penalty. Just a single point separated the sides on the full time whistle and it was Wolfe Tones who took home the title. The Cloone Quin players played with great dignity and pride all throughout the championship and in both finals and never ever gave up the fight even when they were training games. Full time score Clooney Quin 2 9 Wolde Tones 2 10. 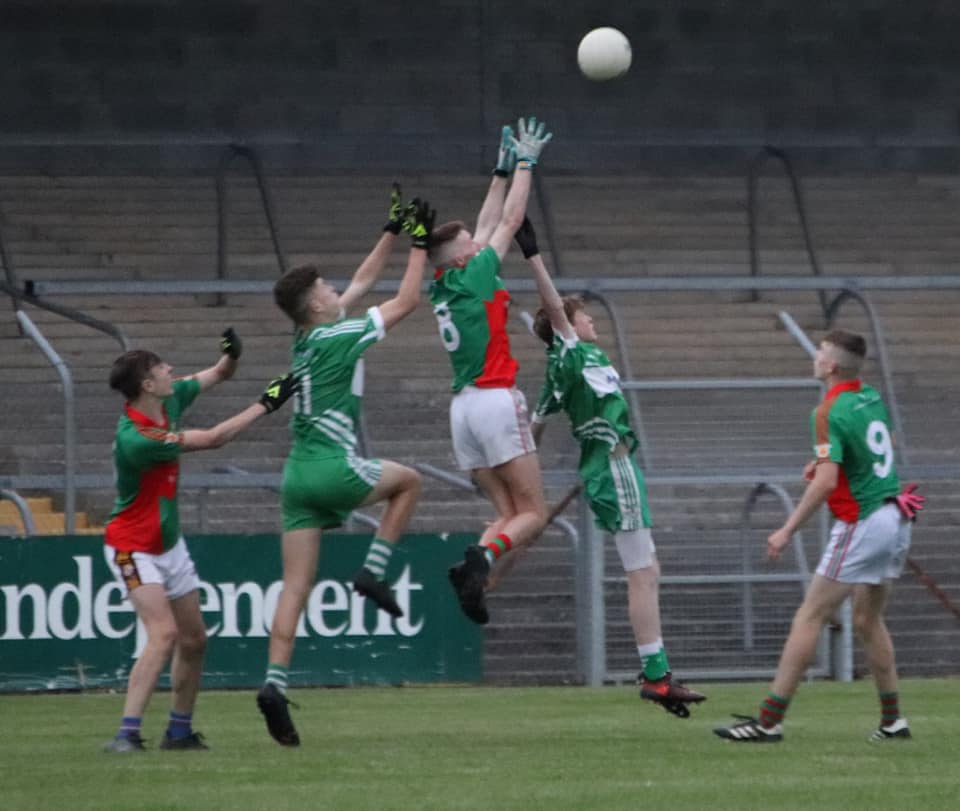 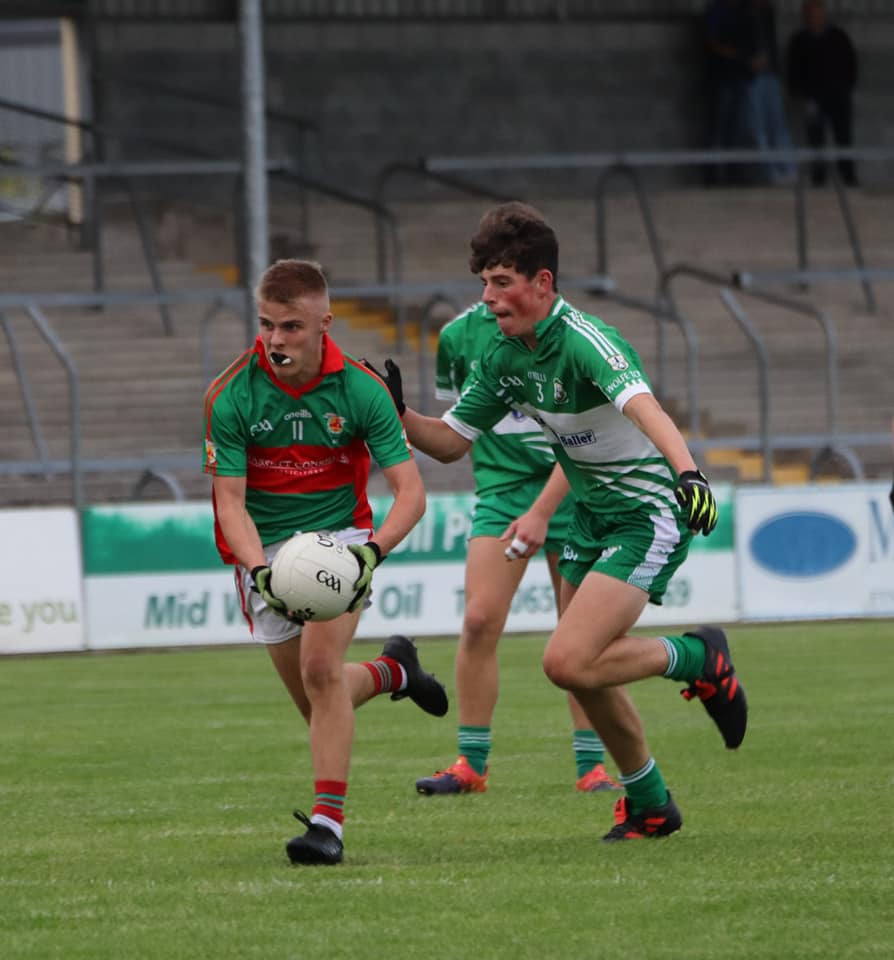 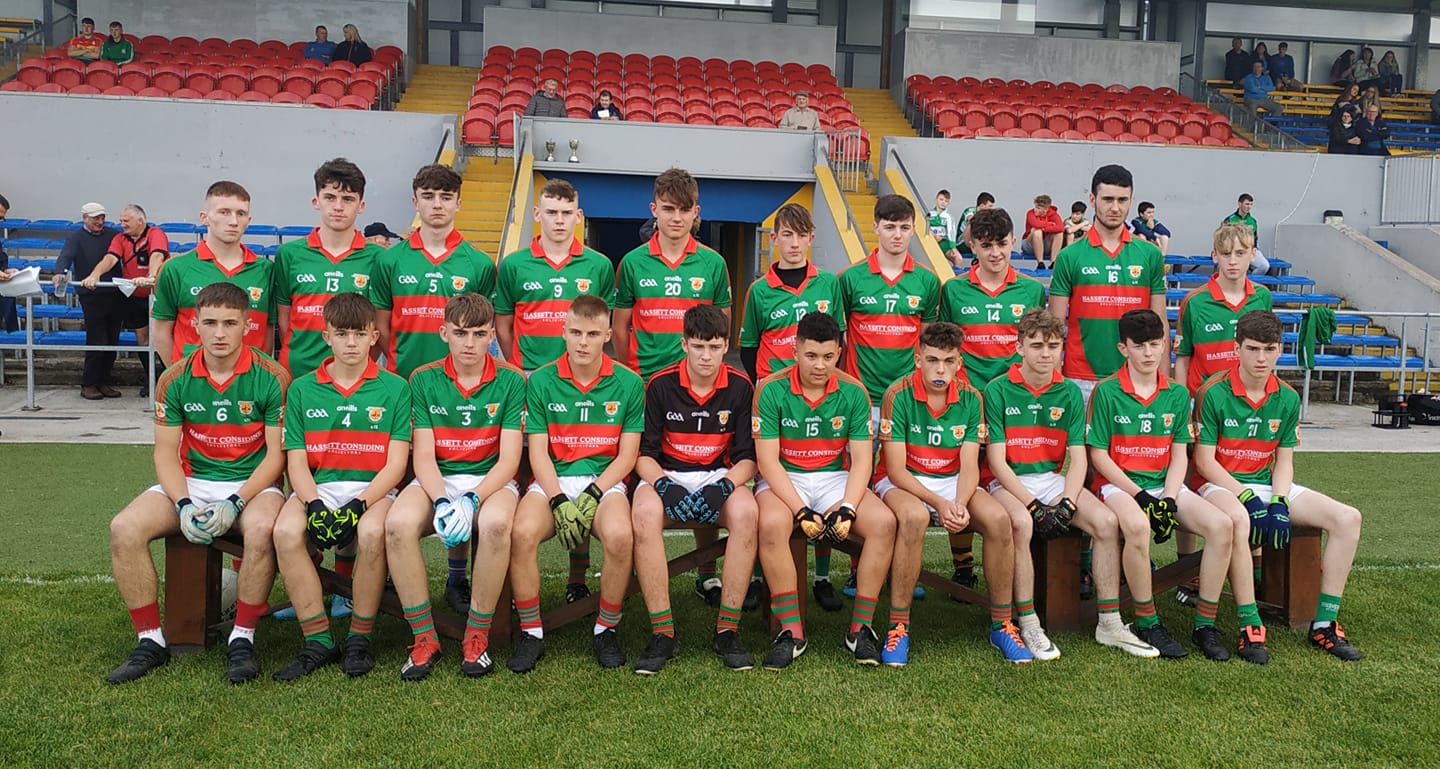